Following on from the success of #KittenCamp, we’re planning our next *adventure in meme meet-ups* which is LOLCon – an event we’re conjuring up with the nice (and funny) people from BBC Comedy.

LOLCon will be a 1/2 day seminar / meet-up on the art of LOL, where we’ll be getting together comedy people and internet people to share thoughts on *how to be funny on the internet* and *LOLcraft*. 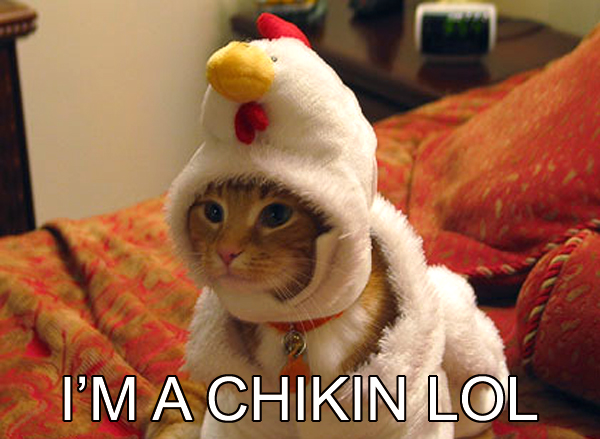 LOLCon is *in the making* at the moment – so we don’t have any fixed speakers, however it’s likely to be taking place on Thursday April 21st at the Soho Theatre (London).

We’d like to think of it as a mini-version of ROFLCon – the hugely successful US conference dedicated to the *art of ROFL* (the bigger brother of the LOL), and are keen to develop up LOLCon collaboratively, so do get in touch with any ideas for speakers and thoughts on what we should cover. Initial thoughts on structure and content of the event are:

This will all then (no doubt) be followed by drinks etc. after all the more formal talks . . .

Anyway, if this sounds like your cuppa – then please do share your ideas below (in the comments) and also get in touch: @Rubber_Republic / Ellie.Robinson@teamrubber.com

If you’re interested in coming along to LOLCon fill out the form below and we’ll be in touch: